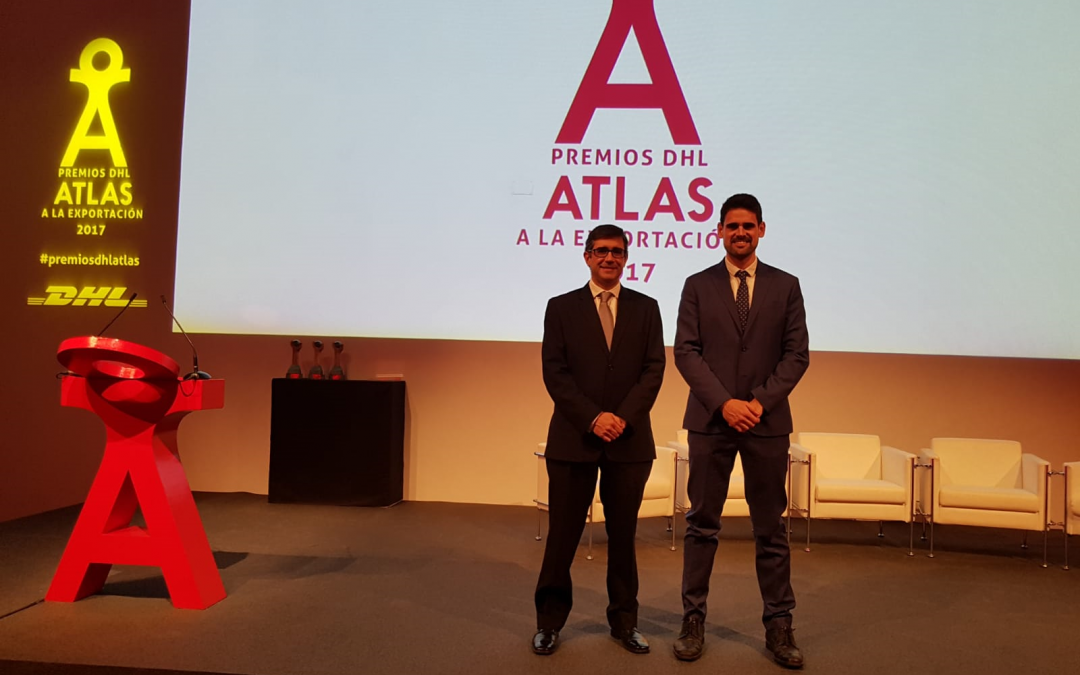 For the second year in a row, Agroveco has been a Finalist of the DHL ATLAS Export Awards in its 2017 edition, recognizing the trajectory of recent years throught the export of high quality products under the brands Rex, premium pet food, and Equusline, food for elite horses, present in 35 countries.

The DHL Awards to Export were created in 1992 with the aim of transmitting their support to those companies that bet on the foreign market as a source of future, recognizing the companies that have made an excellent work for a year related to export.

The awards ceremony was held last Thursday, February 1 in Madrid. Agroveco was nominated Finalist among more tan 110 companies that submitted their candidacy at a national level. During the ceremony was also present the Secretary of State for Trade, Marisa Poncela, stressing the importance of innovating, allowing companies to have “products different from those of their competitors”.

With this recognition, Agroveco closes a year 2017 full of events and awards, highlighting the Export Award granted by the Chamber of Commerce of Zaragoza and the nomination as Finalist of the Aragon Business Excellence Awards. 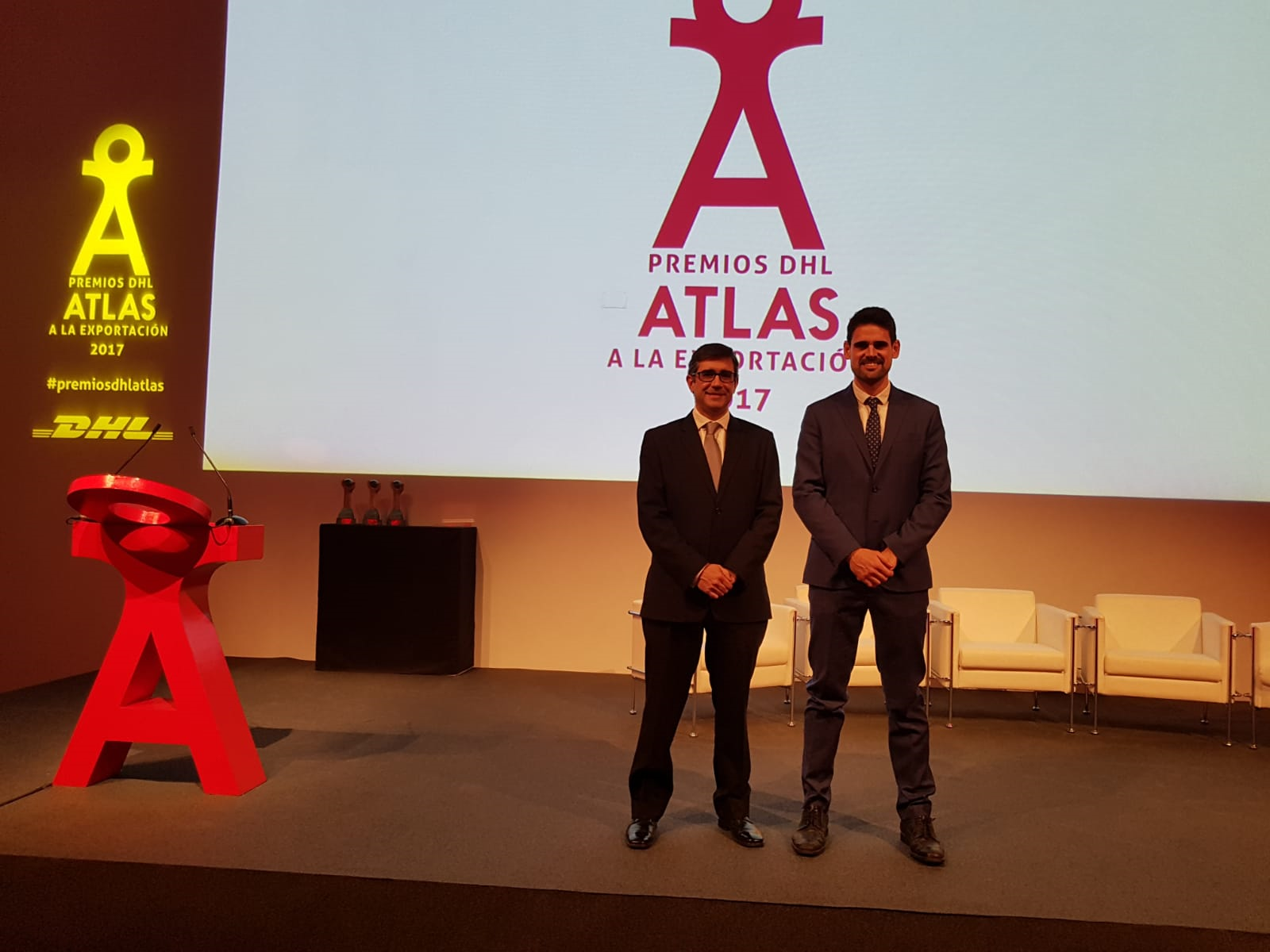