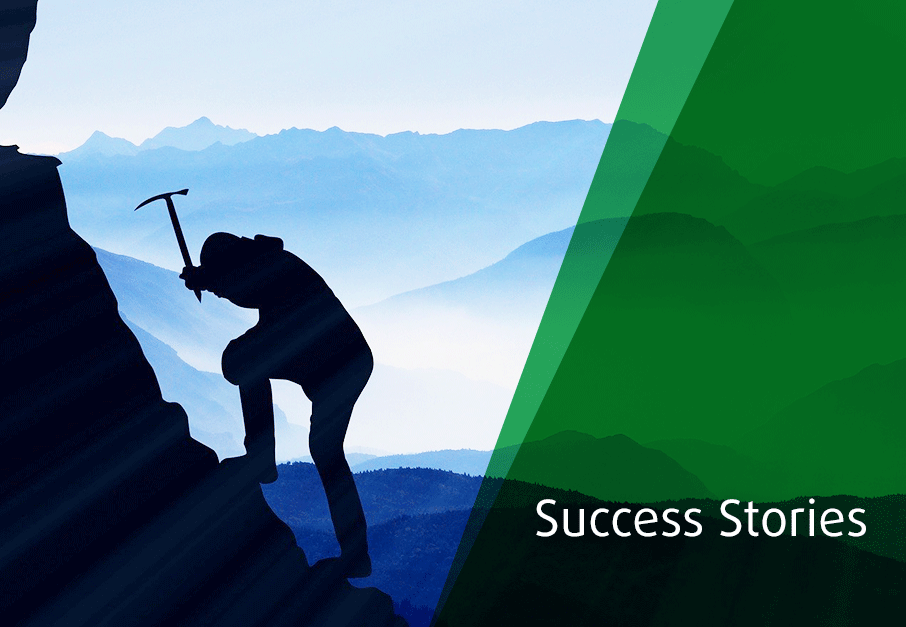 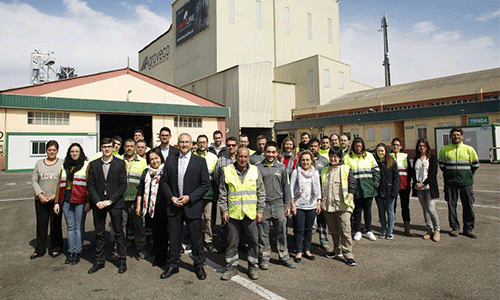 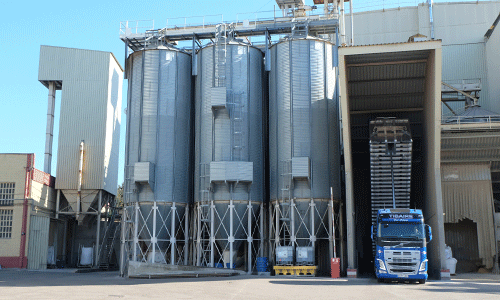 Industry 4.0 technologies for a feed mill 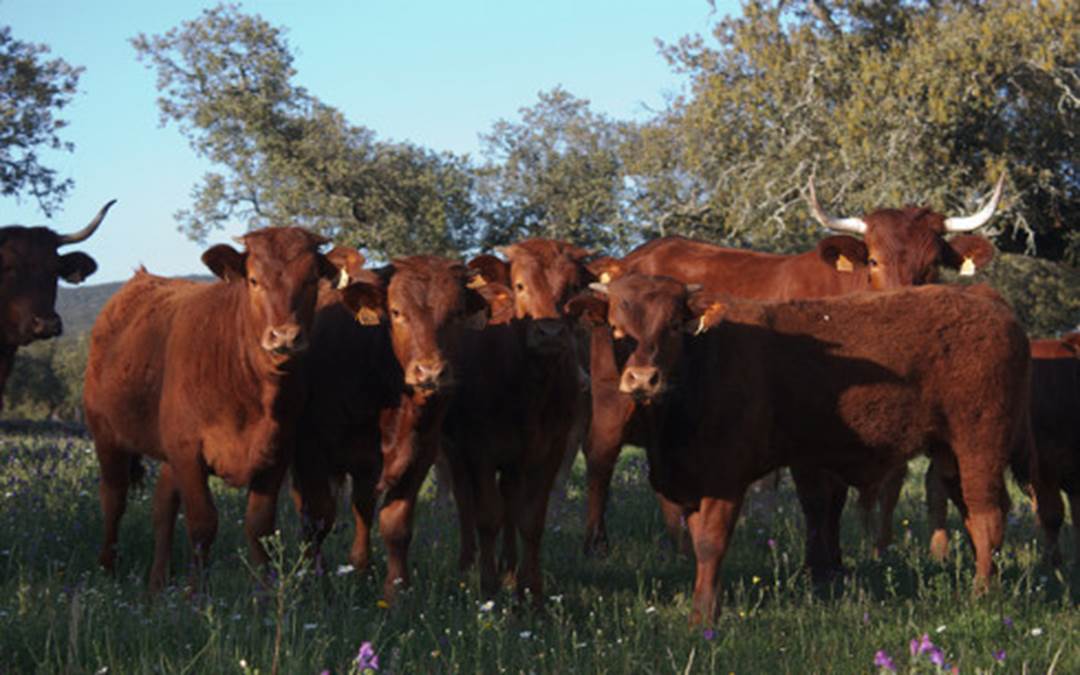 A few years ago, due to a regulatory change on feed additives, the model for formulating feed changed. The use of monensin in feed for calves was prohibited. Monensin, an antibiotic from the group of carboxylic ionophores, helped regulate the flora in the calf’s rumen, avoiding the appearance of tympanisms and acidosis.

It was then, as a result of this legislative change, when a feed that calves still called today as “the pump” was launched on the market, due to its good result on calves for its high levels of starch and fat.

In 2007, in Agroveco we incorporated this formula into our feed, which meant a before and after in the feeding for calves, since with it we achieved better transformation rates in addition to reducing the problems of acidosis and tympanism to zero since they are formulas very energetic

Now, Agroveco is once again at the forefront of calf feeding with its INTEGRAL TERMS FEEDING PROGRAM, formulas adapted to work without straw contributions to the calf, which results in a decrease in the total cost of feeding the calf to the time driving costs decrease. In short, it is a clear commitment to the profitability of calf farms (with the current costs of raw materials we talk about a cost savings of between 30 and 40 euros per calf) This program is designed specifically according to the type or breed of calf (Crusaders, pintos, etc.), their age (mamones or shepherds) and their sex.

To learn more about this program, you can contact our calf nutrition specialists. 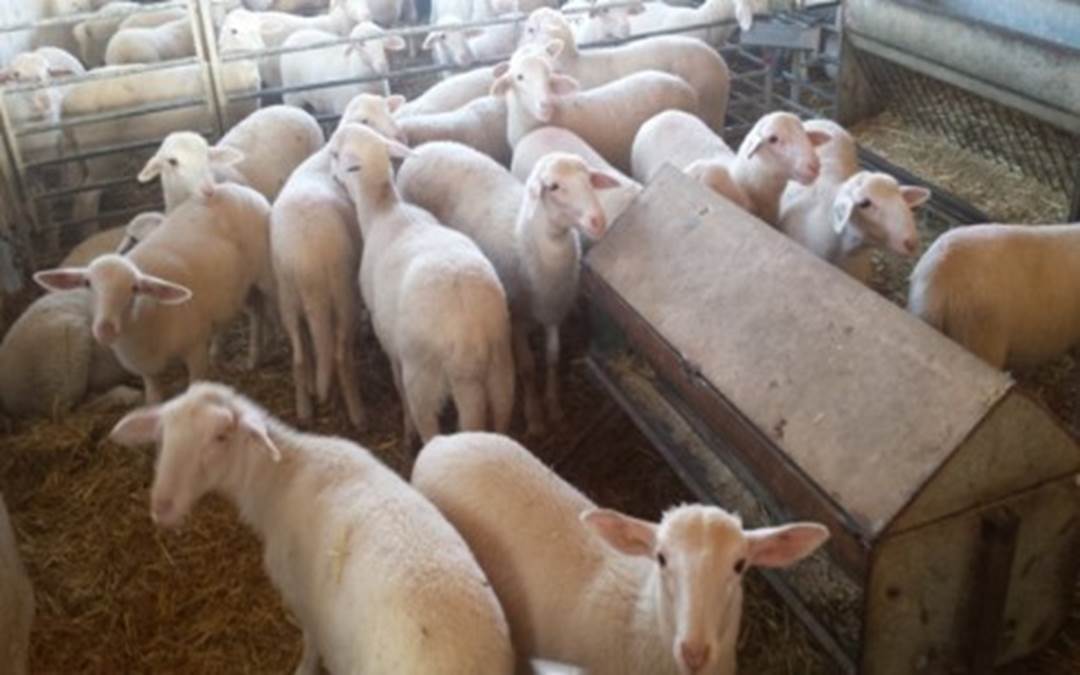 In Agroveco we celebrate a new launch: High Quality lambs and calves, a new line of feed for lambs and calves that contain natural antioxidants that help prolong the stability and preservation of meat.

It is a new line of feed containing natural antioxidants based on plant extracts, with which it is possible to improve the animal’s immune response and reduce cellular oxidation with direct effects on the quality of the animal’s meat.

The meat preservation process is one of the key factors that directly influence its quality, both at the level of the final consumer, who appreciates it at a glance, as in the previous processes of the chain (livestock-producer, wholesaler and butcher ), which values ​​a good aspect of its gender.

Knowing the importance of this process, from Agroveco we took the initiative to carry out an essay, in which the companies Setna and “Casa de Ganaderos” from Zaragoza also participated.

The results of this test, for which 4 homogeneous groups of 20 lambs were selected, have allowed us to launch this new line of feed that we present today and that allow us to extend the life of the meat, an important factor to take into account, especially When we talk about export.

From Agroveco we provide feed, adapting to the nutritional needs of animals for optimal development. Setna, a leading company in the corrective and nutritional additives sector, contributed its natural antioxidant and “Casa de Ganaderos” from Zaragoza, a cooperative founded in 1218 that sells the meat under the PGI Ternasco de Aragón, ceded its facilities and contributed its animals.

The coordination of the three companies has made it possible to carry out this study that began in November and whose results, obtained in January, have allowed us to launch this new line of feed to the market, with which meats with greater stability and durability in color are obtained.